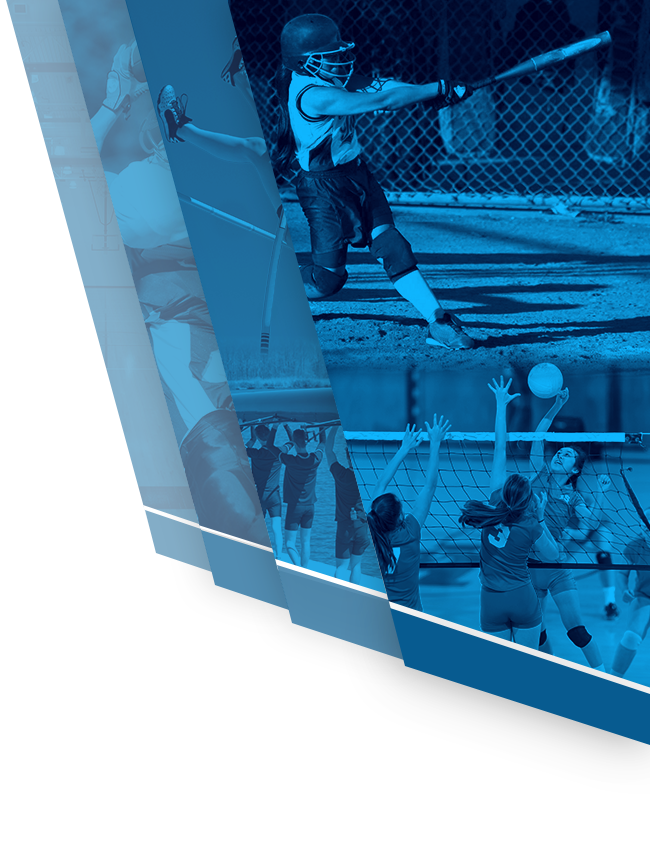 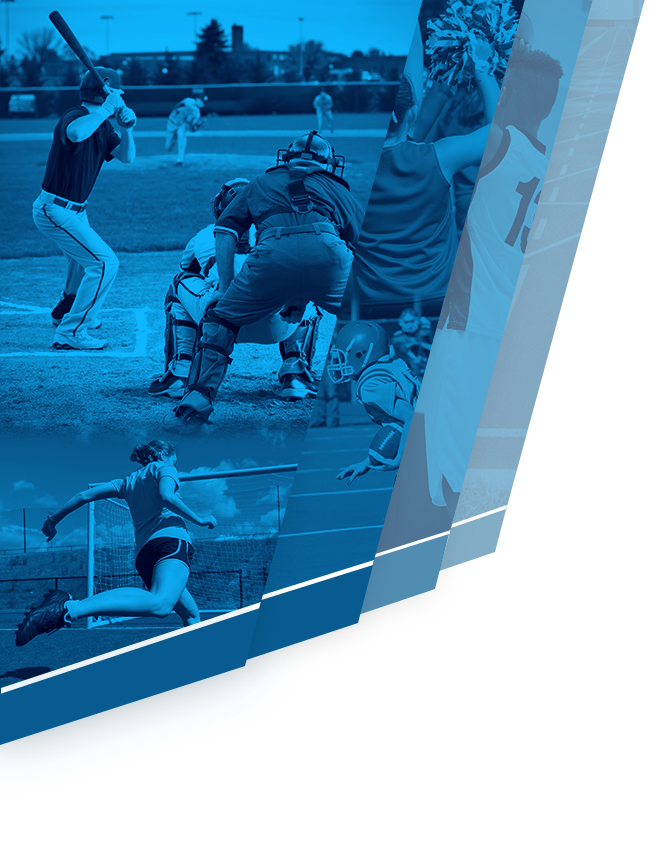 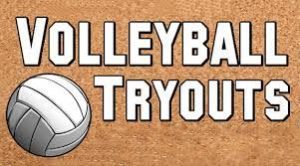 Middle School will be holding volleyball tryouts during the first week of school.  They will be held after school starting on Tuesday and will continue through Friday.  After which the teams will be formed and practice begins right away.

Ann Richards picks two teams for each grade depending on the number of young women that participate.  Each team has 12-14 players.  The games will be every Thursday starting on August 31st.  The two grades play against the same school on the same day, but alternate home and away.  So if the 7th grade team is playing at home then the 8th grade team will be away that day, on the following week the teams will alternate.

No Events This Week

Events are added by athletic staff.
View All Events